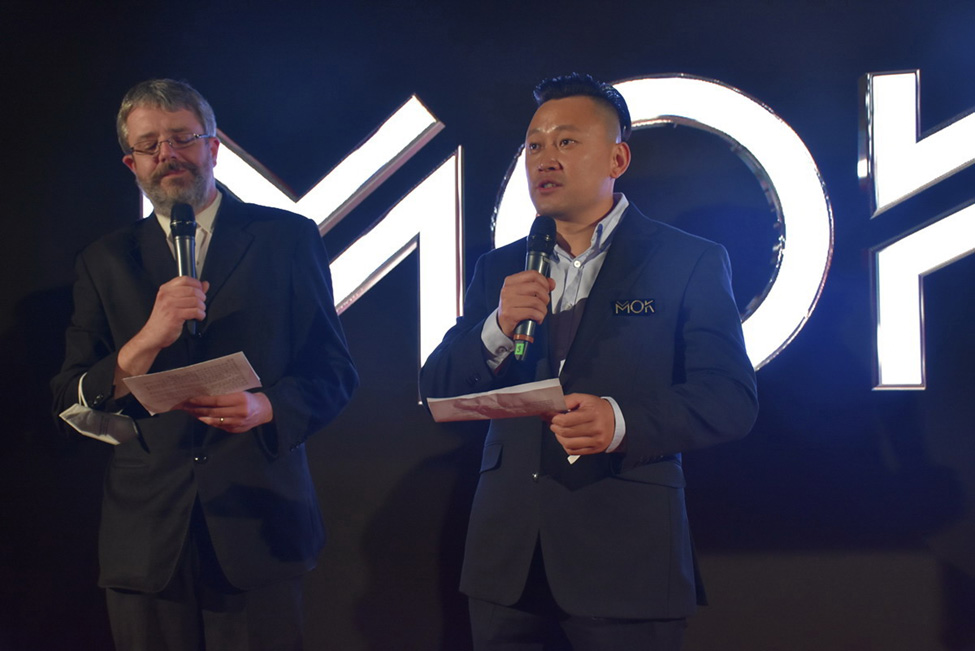 ▲ The CEO of Champion International Czech Incorporated s.r.o., Mr. Dan Geng, delivered a speech at the opening ceremony
At the opening ceremony, Mr. Geng Dan expressed his warm welcome and heartfelt thanks to all the guests for their attendance. He said that MOK and COO had completed marketing, commercial promotion, brand building with the strong support of the partners in 2021. Champion looks forward to intensifying cooperation with all partners in the future, further achieving win-win cooperation and helping the healthy growth of the brand. 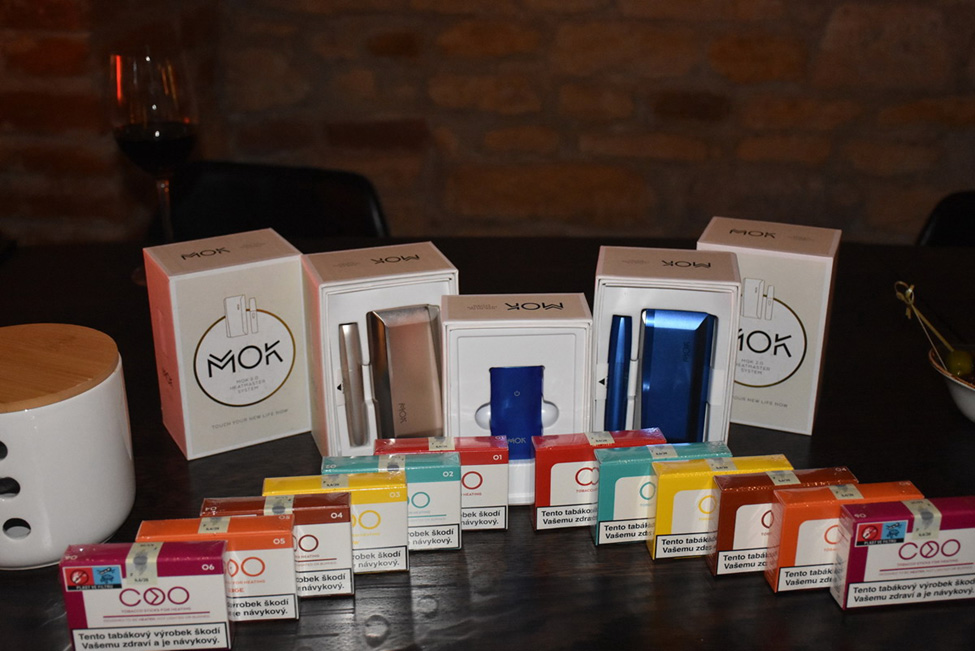